This series of images were shot in 2002 and 2006 in and around the river Ganges near the cities of Varanasi and Allahabad. I had always been fascinated by the sheer mass of humanity that exists in India and the fact that within this chaos things to get done, often in extremely adverse conditions. Religion provides a part of the answer to this question. The intensity and time that is spent worshipping, praying and performing ceremonial rituals all contribute to the way in which Hinduism is deeply woven into Indian culture. It is the root and the fabric of everybody's lives. The place where this is most evident is in the waters and on the banks of the holy river Ganges and within the ancient city of Varanasi. 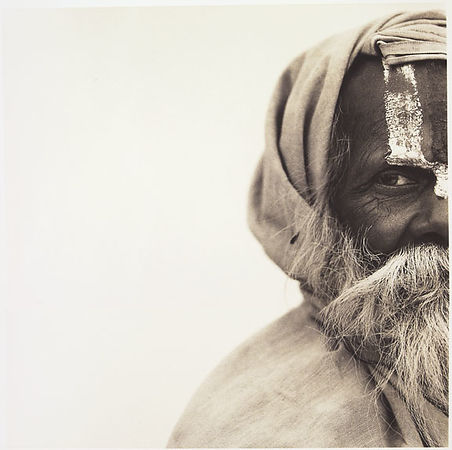 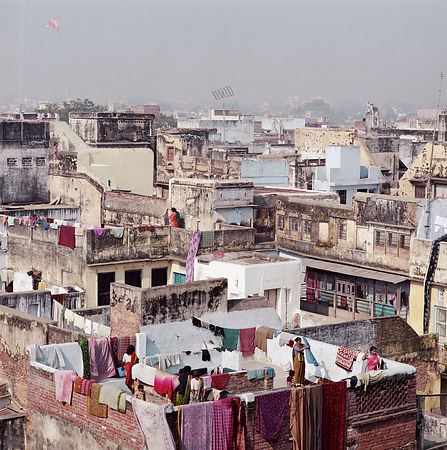 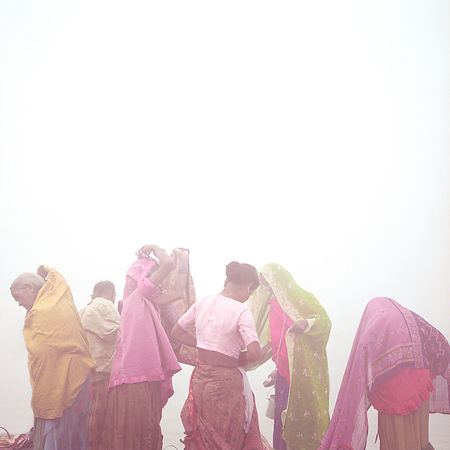 Dressing by the Ganges
DressingbytheGanges_copy 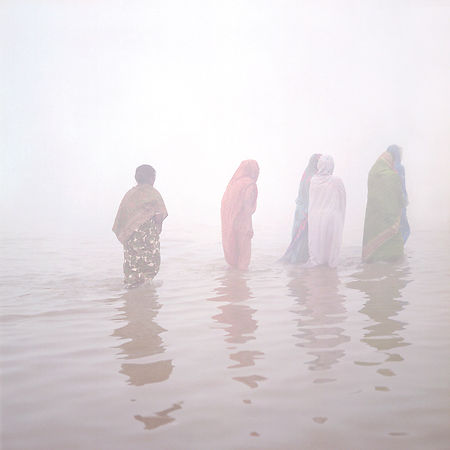 Walking in the ganges
Walking_in_the_gangesP 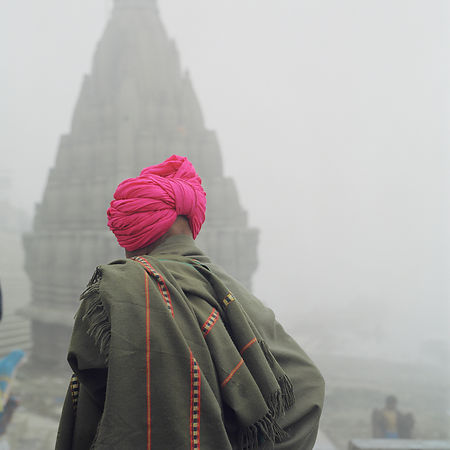 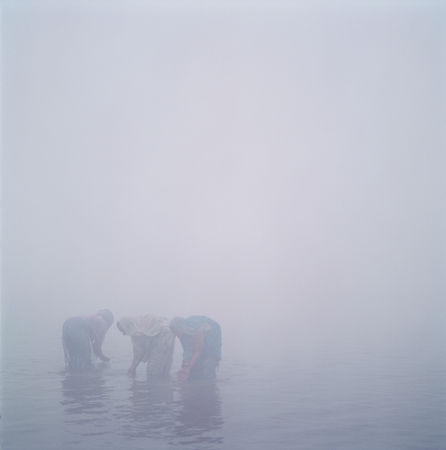 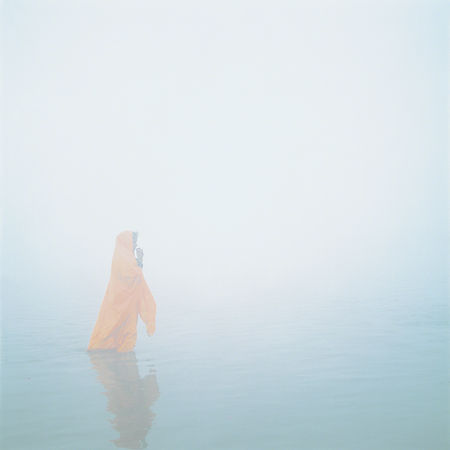 Praying in the Ganges
Praying_in_the_Ganges 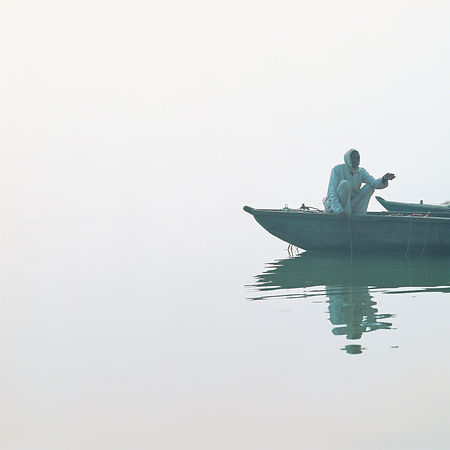 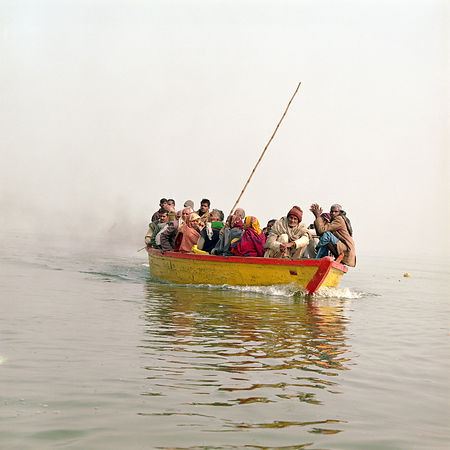 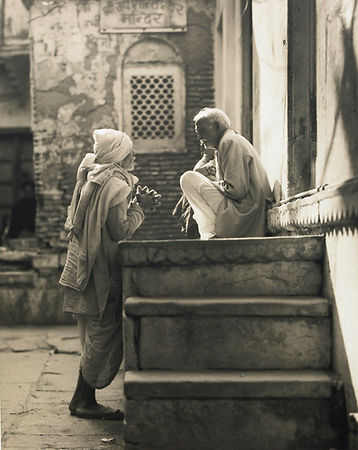 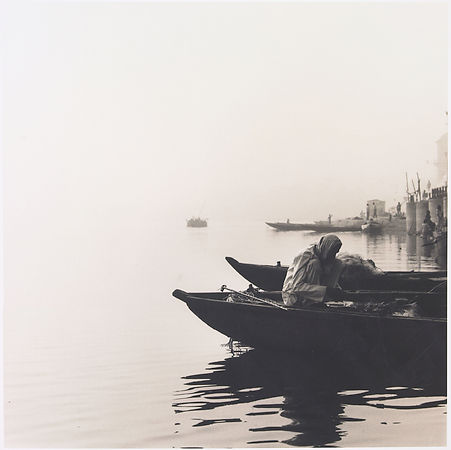 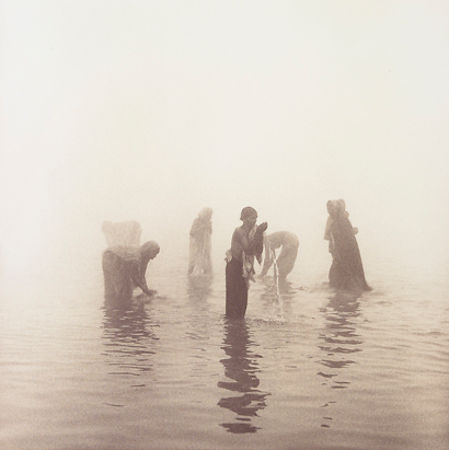 Bathing in the Ganges
Bathing_in_the_ganges 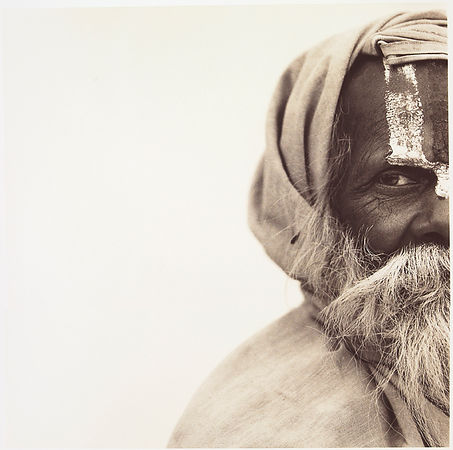 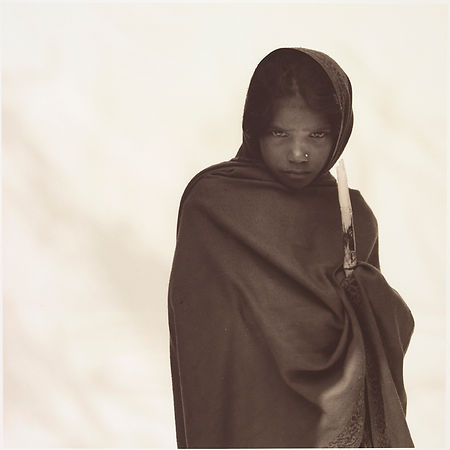 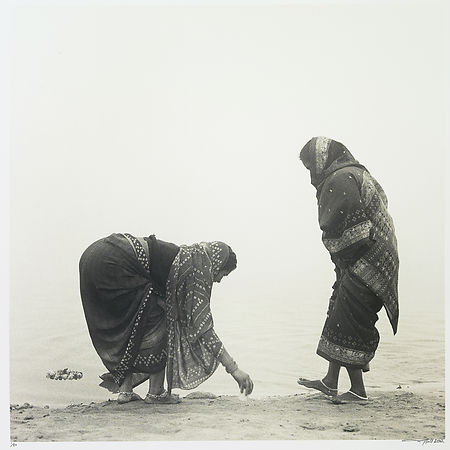 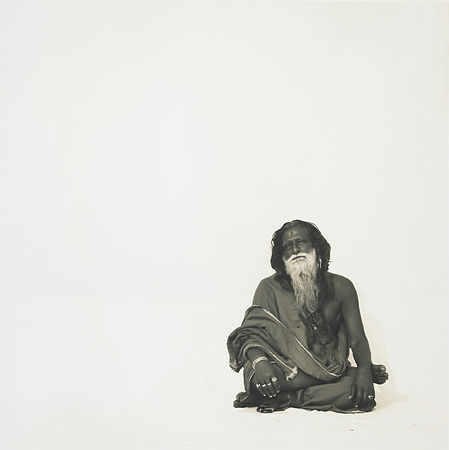 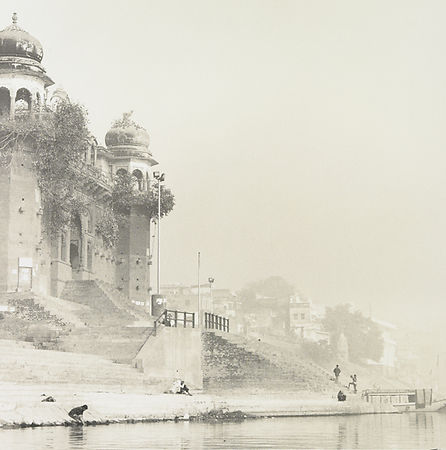 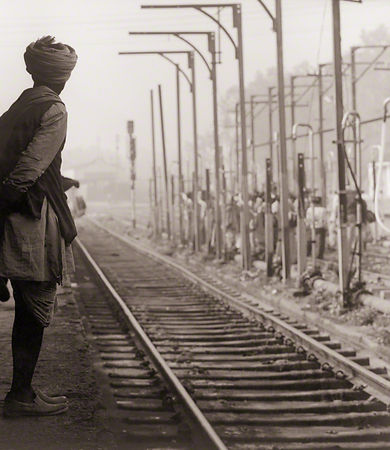 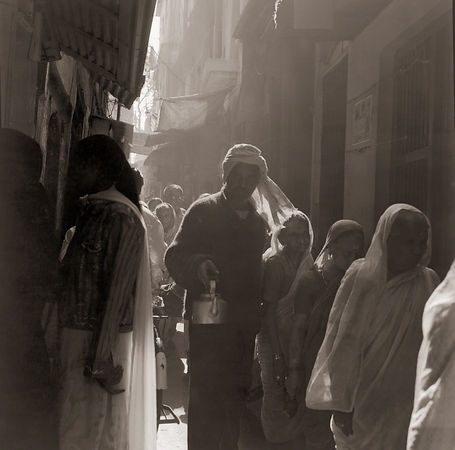 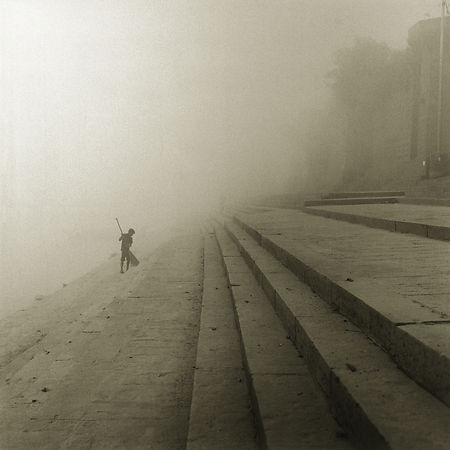